What you eat - carbs, fat, protein, some combination thereof of nothing at all - determines your body’s reaction to food and training for the rest of that day.

Getting lean or staying lean, and adding muscle, there- fore, requires doing things right, and that includes starting the day with a single goal: keep the body burning fat for as long as possible.

The majority of my clients and friends (as well as myself ), delay eating breakfast by a few hours for this goal—the easiest solution. I often get up at 6 a.m., but if I eat breakfast, it won’t be until 11 am or later — sometimes much later— around 2 pm.

That’s a long gap to go without anything—most people need something to curb their appetite, which may be pretty strong in the morning due to the release of the hunger-stimulating hormone ghrelin.

The state of the body’s metabolism when first getting moving in the morning: a fat-burning inferno.

It looks like there are now five goals when first waking, listed in order of importance: 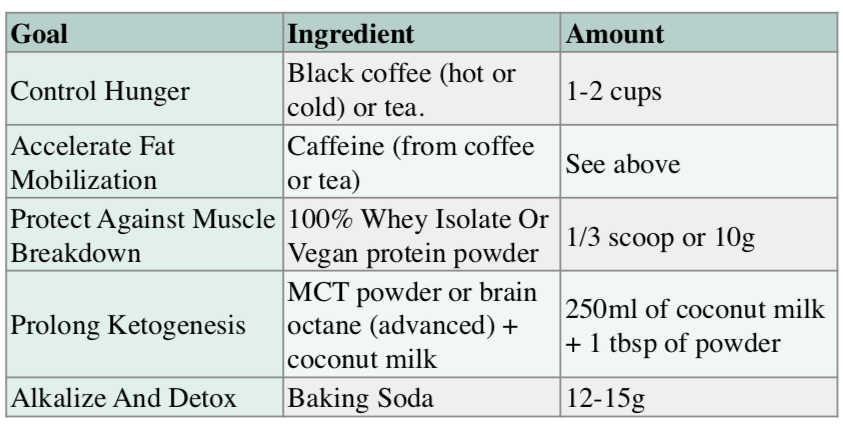 I Drink this every morning. It’s kind of become a ritual for me. Sometimes I chug the baking soda with water and just mix the other ingredients.

Organic Spinach (to alkalize the body)

Note: if it’s not on this list, it’s not allowed in the shake. 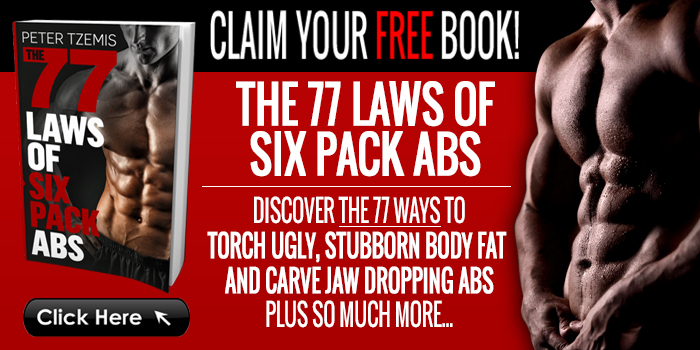